I Burned At The Feast

2022, the year my thrill-seeking appetite settled on something anchored in stillness and silence: mountains. Since moving to Georgia in... 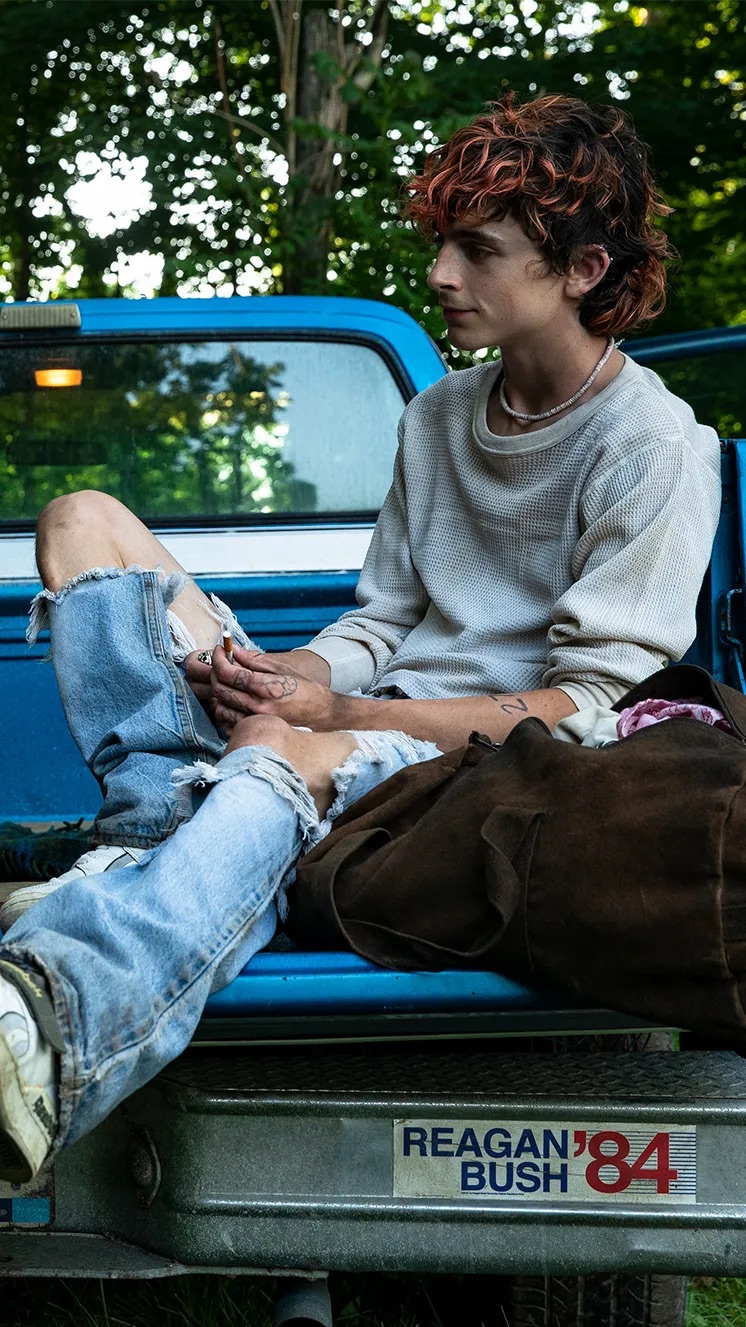 Favourite films of 2022 (some of these fell on the 2021/2022 cusp and I’m admitting them based on when they became broadly available to...

Book Review: Children Of The New Flesh: The Early Work And Pervasive Influence Of David Cronenberg.

10 Years Of Letters To The Dead

To celebrate ten years since we made this short experimental feature I’ve decided to make mine and Chris Purdie’s Letters To The Dead...

As a preface to the following I'd proffer two notes of counsel for those who may outlive me: When a brace of Russian ex-pats asks you,...

Nick Hudson is a composer, performer, writer and visual artist based in the U.K., born 1981.

In 2017 he released Codex Novena with his band The Academy Of Sun, which enjoyed BBC radio national airplay and was featured at number ten on the Dangerous Minds end of year album list by writer/broadcaster Graham Duff (Harry Potter, Dr. Who). Mojo, The Quietus, Julian Cope, Robert Wyatt, Robert Wilson, Terry Riley and Meredith Monk have all issued kind accolades regarding his solo work.

In 2015 he performed in New York at John Zorn’s venue The Stone, and in 2016 undertook a two month tour of Europe and the Middle East with NYC Ensemble Kayo Dot. In 2017 he composed a score for Danish soprano Ingrid Plum, which was premiered in 2018 with support from the Arts Council. In June 2018 he was invited to Seattle in June 2018 for a series of concerts and to record an album with composer Stuart Dahlquist (Sunn O))), Asva).  In September 2018 he composed a score for an unreleased super-8 film by revered British film director Derek Jarman, which was premiered at Cambridge Film Festival in October. In winter 2019 He was commissioned to compose a second Jarman score, this time to accompany the super-8 Garden Of Luxor, as part of an installation within a major Jarman retrospective at IMMA, Dublin. This exhibition will travel to Manchester in December 2021.

In November 2019 The Academy Of Sun supported Mogwai at Brighton's 2000-capacity venue The Dome, after which he undertook a month-long tour of Europe with Toby Driver, Timba Harris and Charlie Schmidt.

Between 2012 and 2014 he was a contributing co-editor of One Plus One Filmmakers Journal. His short stories and poetry have been published in various international anthologies. His film work has been screened at Duke Of York's Brighton and Curzon, Soho.

In 2014 The British Library requested that he donate his recorded output to their sound archive for preservation in the interest of national posterity. They now catalogue all of his works.

In May 2019 he gave a piano recital in the northernmost art gallery in the world – in the Svalbard archipelago in the high Arctic.

In summer 2019 he reunited with Asva to present a concert as part of Litha Cascadia festival, Washington and to complete recording for the Asva record.

In November 2019 he was invited to arrange strings for thirteen songs by Wayne Hussey of The Mission, and to perform on piano with Wayne and the ensemble at the 1500-capacity Whitby Pavilion. He also in November completed work on a collaborative record with artist Oli Spleen, for which he composed, performed and co-produced the music.

Meanwhile, The Academy Of Sun completed work The Quiet Earth record, and after three autumn 2019 shows in Los Angeles – the band's first US shows – released it in June 2020 with superlative-laden reviews from The Quietus, PopMatters, Echoes And Dust and The Big Takeover.

In October 2020 he completed his first novel.

In April 2021 Nick released his first solo record in five years – Font Of Human Fractures – prompting The Quietus to declare that “there’s nobody around making music quite like Nick Hudson.” The album features a tribute to Pier Paolo Pasolini and has thus been archived by the Pasolini institute in Bologna.

MY PICK
OF THE MONTH

I'm a paragraph. Click here to add your own text and edit me. It’s easy. Just click “Edit Text” or double click me to add your own content and make changes to the font. I’m a great place for you to tell a story and let your users know a little more about you.